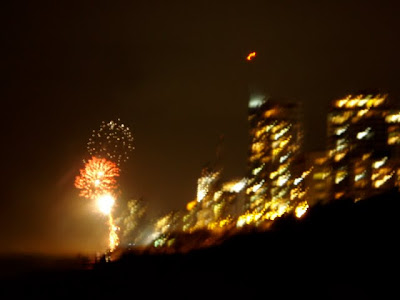 Lets hope 2010 holds a few more positives and we can all move on.Thanks for your support and I hope to see you on Sunday 14th March at The Alley. The Fish will be schooling once again.

Surfersvillage Global Surf News, 25 December, 2009 : - - BoardRoom - Legends of Surfboard Shaping is currently filming in the Hawaiian Islands and is expected for a summer 2010 release. BoardRoom is a feature length documentary by German director Markus Davids, SOC, featuring the legends of early surfboard shaping.

A special group of innovative and progressive surfboard manufacturers were looking for a better way to build lighter surfboards, when the common surfboard weighed in at more than 50 pounds. With the invention of polyurethane during the 2nd World War, it became a popular and accessible material for this generation of surfboard shapers who had been using redwood and balsa wood.

The evolution of the surfboard and materials was at hand and surfing was never the same. This pivotal era was hallmarked by surf movies like “Gidget” and “The Endless Summer” which took surfing to mainstream America. In combination of changing attitudes towards surfing and the evolution of the surfboard, a group of a few thousand surfers erupted in to millions over night.

Director Davids takes us back in time to the early pioneers of modern day surfboard shaping; craftsman and visionary Hobie Alter teamed up with Gordon Clark, and revolutionized the foam materials used for the next half century. His movie features legends in their own right such as Greg Noll (Riding Giants), Hap Jacobs, Donald Takayama, Larry Gordon (Gordon & Smith), Robert August (The Endless Summer), Dick Brewer, Terry Martin (Hobie), and the list goes on and on.

Filming commenced on O'ahu with Harold Iggy, who has had a tremendous influence on surfboard designs, windsurfing boards and Stand Up Paddle boards. "During our interviews we not only dig deep into surfboard history but we also touch on Harold's influence on modern board design," Davids said.

In times when most credit and fame goes to the surfers who ride the boards, BoardRoom pays homage to the men who created the boards and also shaped this industry.

Assisted by cinematographer, Robert Jax, producer Robert Bell, and helmed by his production company CineBags in collaboration with Five6 Productions, Davids has been traveling up and down the west coast of California, and the Hawaiian Islands, capturing the true legends of their craft.

More info can be found on www.boardroomthemovie.com our the movies Facebook page."

Looks like one to look out for- Thanks to Surfers Village for the info.

Merry Chrismas to all you Fish Heads out there. 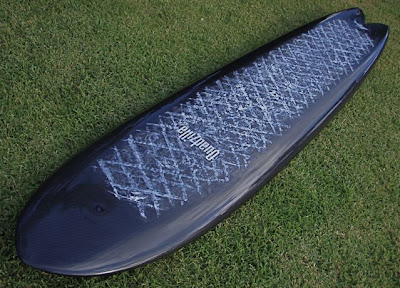 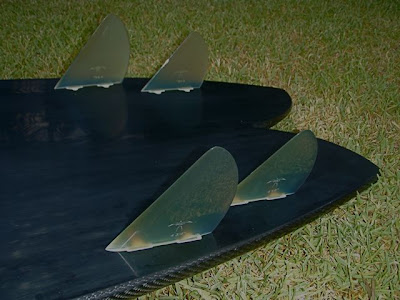 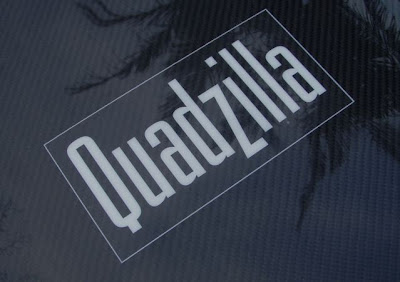 Merry Christmas to you all. I have been lucky enough to test my Christmas present to myself early. 10 foot x 24" x 3 1/4" styrene with 8mm Paulownia stringer and carbon fibre by Mo.Lots of fun shaping it last month and it is lots of fun to ride. The Halo fins seem to work OK for the size of the board , but look forward to some juice to test them out.
I hope you are all thinking of new fishes also and look forward to catching up at the 4th Alley Fish Fry on Sunday 14th March 2010 .
Posted by Big Fish 1 comments 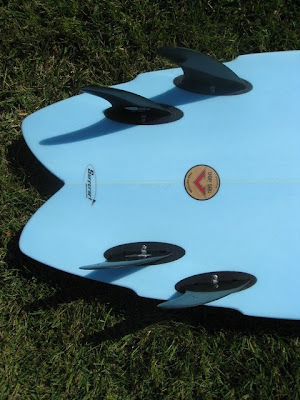 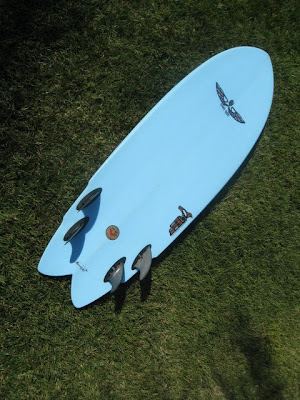 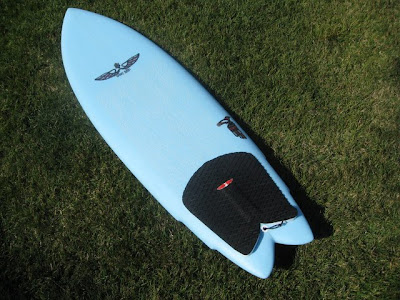 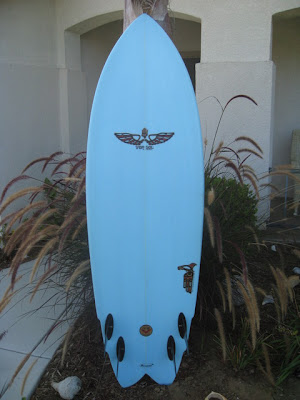 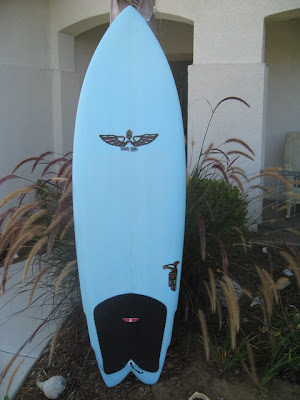 A new design by Sean Mattison - 6ft x 21" x 2 5/8" 2lb EPS foam with Resin Research epoxy.5oz / 4oz on the deck and 4oz on the bottom. Lok Box fins. Looks like a sweet board.Check it out.
www.vonsol.com
Posted by Big Fish 1 comments 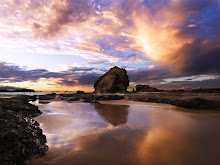 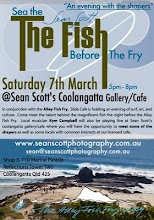 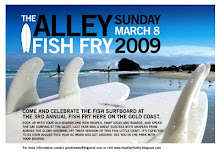 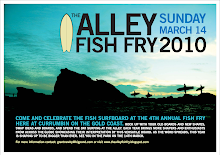 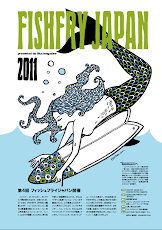 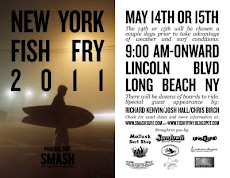 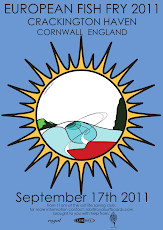 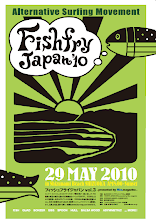 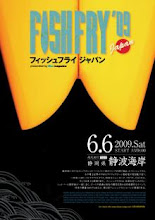 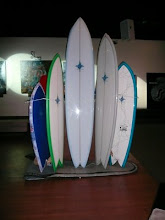